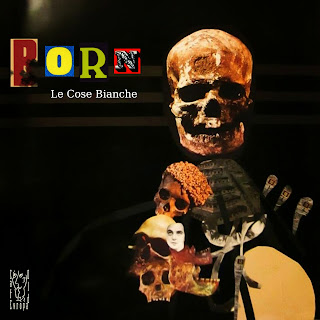 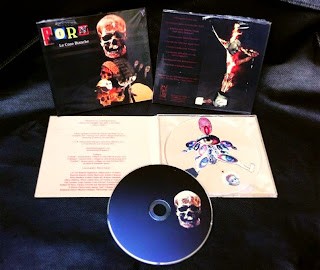 BORN or Porn?
Because the two things sometimes are the same.
Because from the first can derive the second, and vicerversa.
BORN closes a hypothetical trilogy opened with "Aesthetics Of A Good Pornographer" (where the main theme was the prostitution industry) which was followed by "Pornography Should not be an illusion" (where the attention was focused on the mortification of pornography whenever it rises to art and its consumers) and now this, where the main theme revolves around the pornographic media, the use made of it, but it would be more correct to say: the use they make of us and around the private and intimate relationship that each has with that category.
Is the mind that controls the body? Or is the body that controls the mind? Nobody knows. 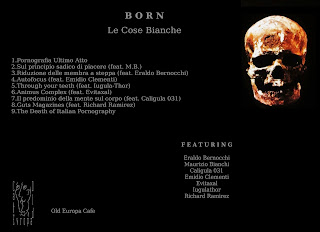 "Obscenity is a cleansing process,
whereas pornography only adds to the murk.”
(Henry Miller)

Collages made by Emanuele Sartori.

BORN retains all analogic fidelity and all extremism that for 30 years characterized this kind of muzak together with the love for the tradition of such sounds. Sounds that never died despite the many agonies suffered during these years. 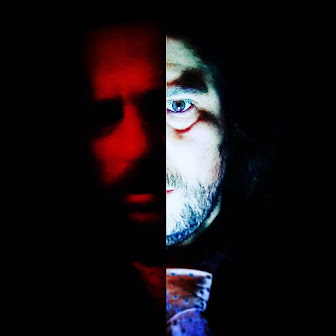 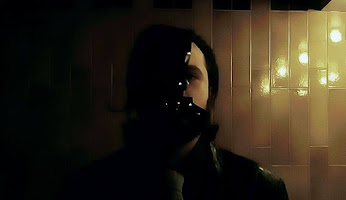 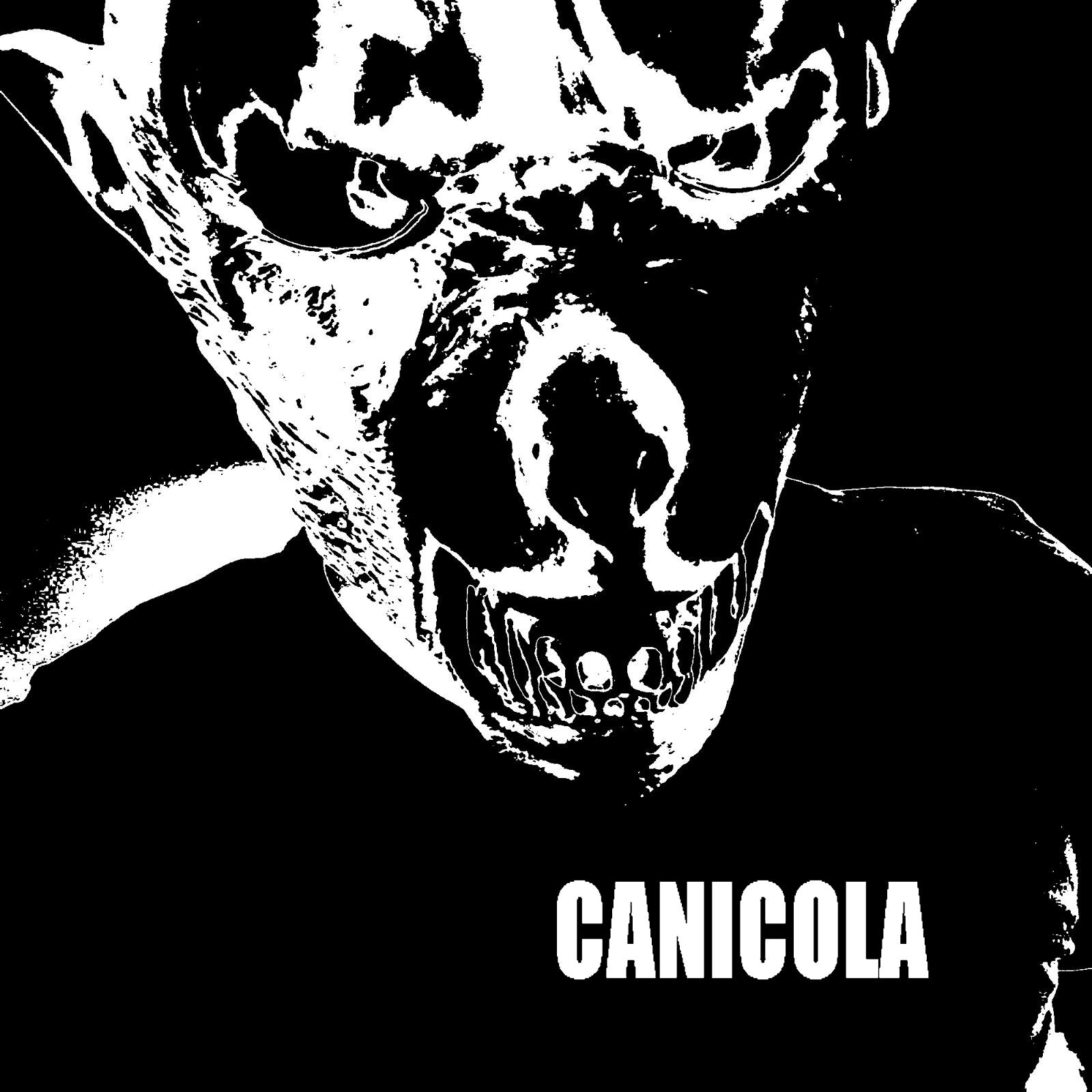